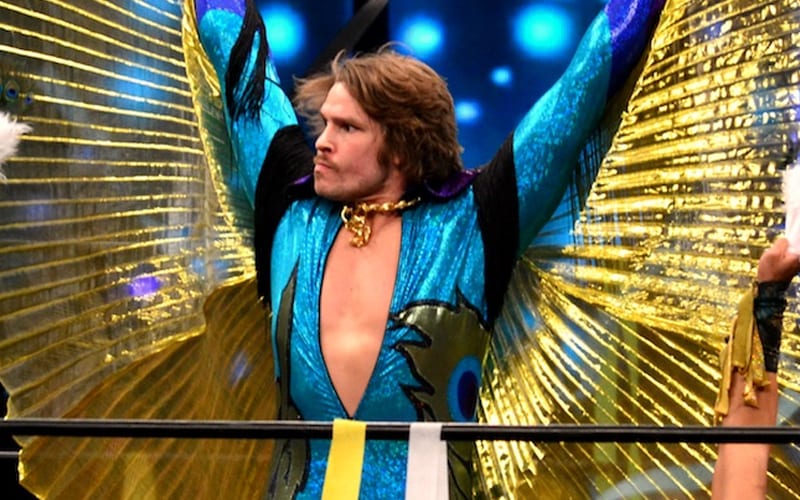 The pro wrestling world is going through a lot of changes, and Dalton Castle is now out of Ring Of Honor.

According to Wrestling Inc, Castle, who has been with ROH since 2013, has left the company. He also won the ROH World Championship in 2017 when he defeated Cody Rhodes.

It is reported that Dalton Castle is now a free agent and free to appear where ever he likes. ROH tried to get Castle to sign a new deal with the company, and it was a good contract. Dalton Castle was considering the offer, but he also wants to see what else is out there for him.

There is no word on whether Dalton Castle has spoken to another pro wrestling company. He could be of use in any number of situations. He has yet to work for WWE, AEW, or Impact Wrestling. Prior to ROH, Castle was with Chikara.