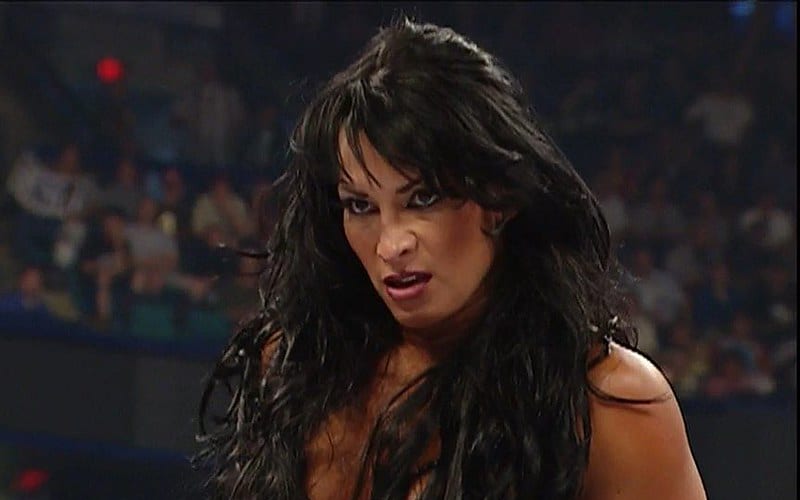 Victoria had a run in WWE before leaving and becoming a Knockout in Impact Wrestling. She continued on the indies and just wrapped up her in-ring career. That success came after WWE gave her a very short amount of time to learn the ropes.

While speaking to Chris Van Vliet, Victoria revealed that WWE only gave her 30 days to learn how to wrestle when she signed with the company.

“I sent my stuff and [WWE] calls and they say ‘we want to meet you in 30 days.’ I ask what will I be doing, because I’m not like a Torrie Wilson or a Trish Stratus I’m a bigger girl. They say ‘we see you wrestling.'”

“So I Google ‘wrestling schools’ and I find UPW. I call them and say, ‘WWF is wanting to meet me and I need to learn how to wrestle in 30 days,’ which I didn’t know, I thought it was a routine like 5, 6, 7, 8 here you go to the corner, you know what I mean? I didn’t think in a million years that I’d be doing it for twenty years, you know what I mean?”

That crash course in pro wrestling was apparently enough for WWE. They signed Victoria and she soon became a featured component in their women’s division.

It’s pretty remarkable how that 30 day span of time for Victoria shaped so much of her life, but that is how things played out.