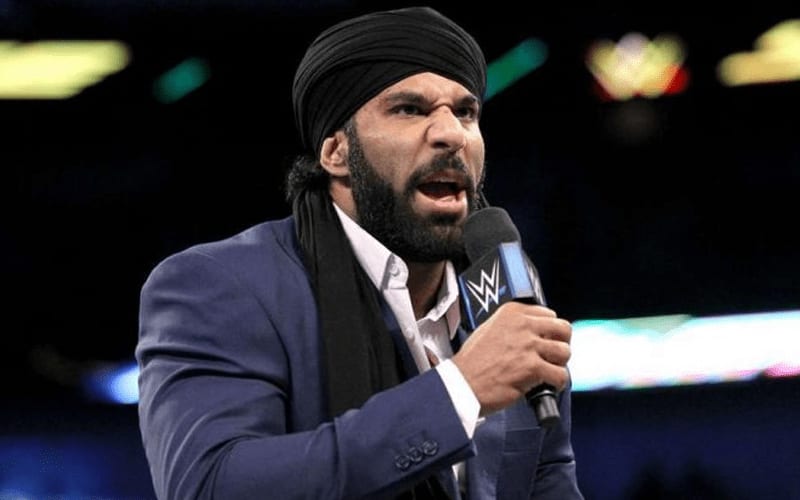 WWE is preparing a new brand for the world, and this will see them in India. What was formerly known as NXT India, WWE revealed the commercial for Superstar Spectacle today, and some familar faces were featured.

Jinder Mahal has been out of action since the summer. He returned briefly, but then he had to have another knee procedure completed. His return to WWE could be as a part of their new India brand.

The Bollywood Boyz were also featured in the new commercial for Superstar Spectacle. They have been featured on 205 Live in recent memory.

Jinder Mahal and the Bollywood Boyz were prominently featured in the new commercial for Superstar Spectacle, but no roster is available for the new show yet.

WWE could have sent Mahal and the Singh Brothers in for this one special as a way to jumpstart the new brand. We will continue monitoring this ongoing story. You may check out the video below from our Official Ringside News Instagram account.