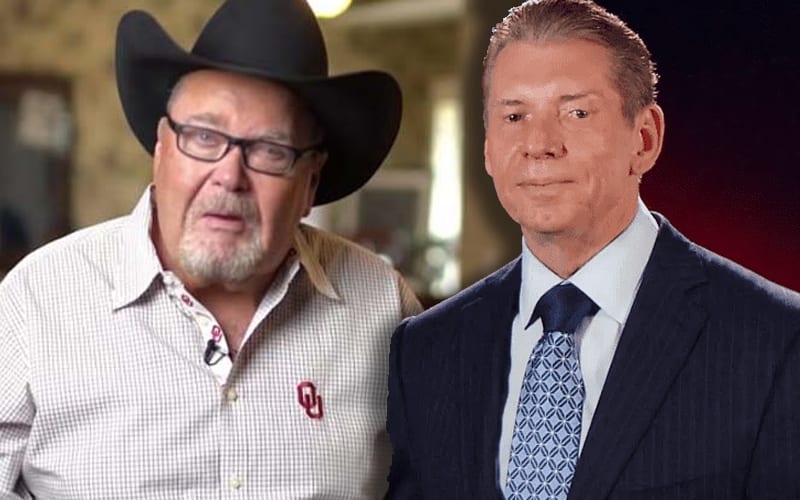 WWE has many legends from the past, and some of them are honored in the opening video package prior to any of their shows. They have a very skilled team of editors who can take someone out in a heartbeat.

Chris Jericho’s image was taken off the WWE opening video package during the SmackDown right after it was revealed that he signed with AEW. They are very quick to take someone out, and Jim Ross was not immune.

During Grilling JR, the WWE Hall of Famer said that Vince McMahon will sometimes decide to take someone out of the opening video graphic. Ross was proud that he was featured, but when McMahon made the call to pull his image, it really hurt.

“I took that as a great source of pride when some of my bites were featured in those opens,” Ross said. “I thought it was pretty cool, so it was a source of pride for me. When it got changed, when I got eliminated from it, it hurt my feelings, egocentrically. I wanted to be part of the open.”

Jim Ross’ voice is now providing the soundtrack for a different pro wrestling company. We’ll have to see if Ross is ever inserted back into WWE’s opening video package, but Ross’ comments about retiring under AEW’s roof make that seem unlikely.