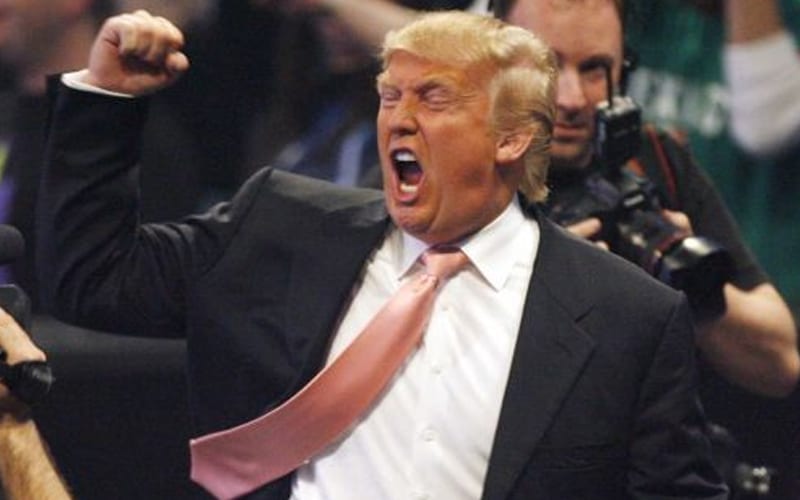 While the argument about whether or not he should still be in office will continue to rage on over the coming days, one aspect of his whole debacle has been the reaction of the WWE Universe.

As we all know, Trump is a member of the WWE Hall of Fame, and it doesn’t look like that’s going to change anytime soon.

Brian Gewirtz has been there and done it all during his days as a writer in WWE, and even though this seems silly, you’d have to think it’s plausible in the mind of Vince McMahon.