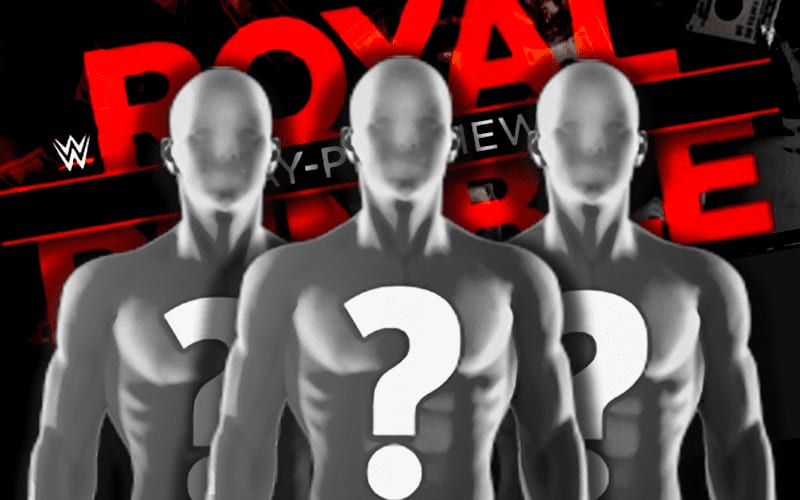 The 2021 Royal Rumble is set for January 31st, and we are one week closer to that big event inside the ThunderDome. They added a few new names to the Royal Rumble matches as well.

WWE booked Roman Reigns vs Adam Pearce for the Universal Title at the Royal Rumble. That is the only match that the company has confirmed other than the two Royal Rumble matches.

The Royal Rumble matches will consist of 30 competitors, and the company confirmed a few new names this week. We will have to see who is on top once the chips fall in Tropicana Field on January 31st.

You can check out the updated Royal Rumble entrant list below.