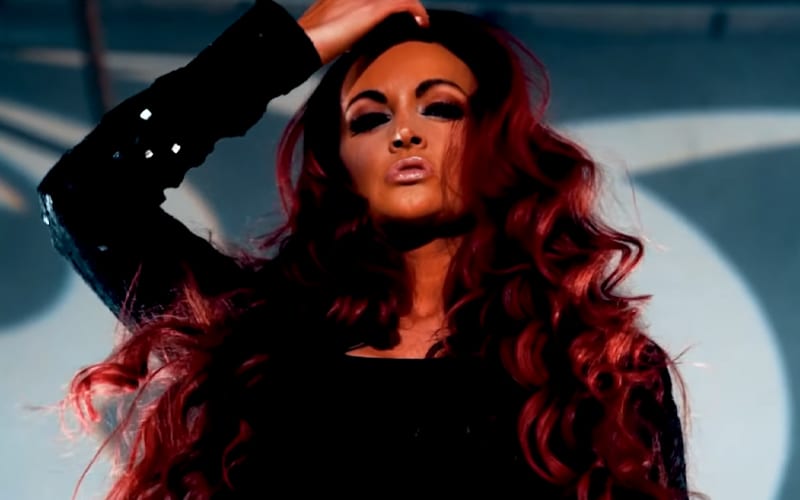 Maria Kanellis and Mike Bennett were released by WWE in April 2020 as part of the COVID-19 budget cuts. Both of them eventually returned to ROH. Maria Kanellis was also grateful to WWE for providing them with an opportunity to work for the company.

WWE Hall Of Famer and AEW commentator Jim Ross talked about Maria Kanellis on the latest episode of his Grilling JR podcast. It focused on the January 7, 2008 edition of WWE RAW.

Maria Kanellis took part in a Lingerie Pillow Fight on the show, while also speaking to Vince McMahon backstage. Ross gave a lot of praise to Kanellis when he saw her segment with McMahon. Ross also noted that he would love to see Kanellis in AEW someday.

“I tell you what, how great a television character is Maria? I think she’s one of the best. I would love for her to be someday in AEW. Just so many good things she can do, great look, good mom, solid, seems to be very happily married to Mike Bennett, which is always great.”

Ross also went on to praise Maria’s looks, where he said the following:

“She has a fabulous look, maybe the best facials of any female around today,” Jim Ross said. “For a woman that’s recently had two children, she looks pretty damn good, to be polite, if I say so myself.”

We will have to see if Kanellis eventually makes her way to AEW.