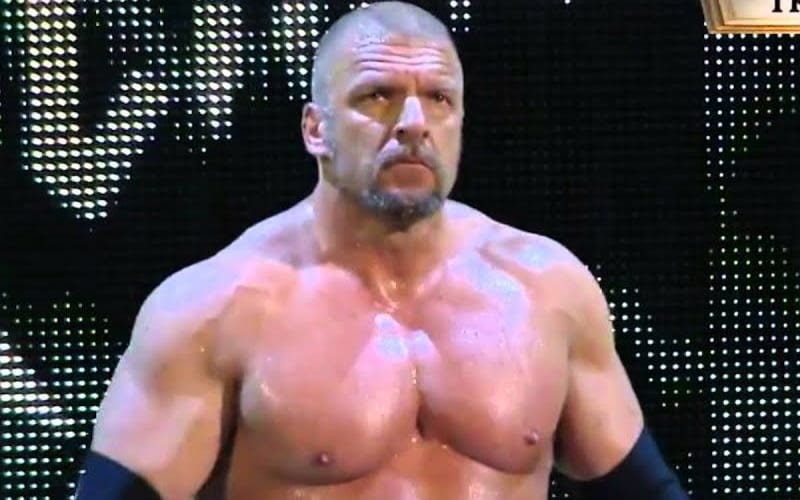 Triple H is no stranger to winning the Royal Rumble match, but he loves those occasions that he loses as well. The Game has been fortunate enough to participate in many Royal Rumble moments, some more famous than others.

While speaking to WWE The Bump, Triple H discussed his Royal Rumble career. He opened up about how difficult it is to wrestle at a high level after spending so long out of action as well.

He also discussed a few Royal Rumble matches when it was cool being a part of others’ big moments instead of his own.

“In 2002, that was a moment because it was less about winning the Rumble and more about kind of a stamp back to being back to normal in my life and what I did. Moments where Shawn superkick me and I go over the rope, or when I was the last guy and John Cena came out to win it at Madison Square Garden and we kept him hidden and nobody knew he was coming back and even a lot of people who were in there didn’t necessarily know he was coming back, they didn’t need to know. Seeing that moment for others is the coolest part of it. You know, when John [Cena’s] return came to see that moment for him it was a cool moment for me.”

Triple H has not been announced for this year’s Royal Rumble match yet. You never know if he could throw his hat in the race, or if The Game will be a big surprise on January 31st.

Whether Triple H wins or loses, if he is a part of the 2021 Royal Rumble match it will still likely be a memorable experience.