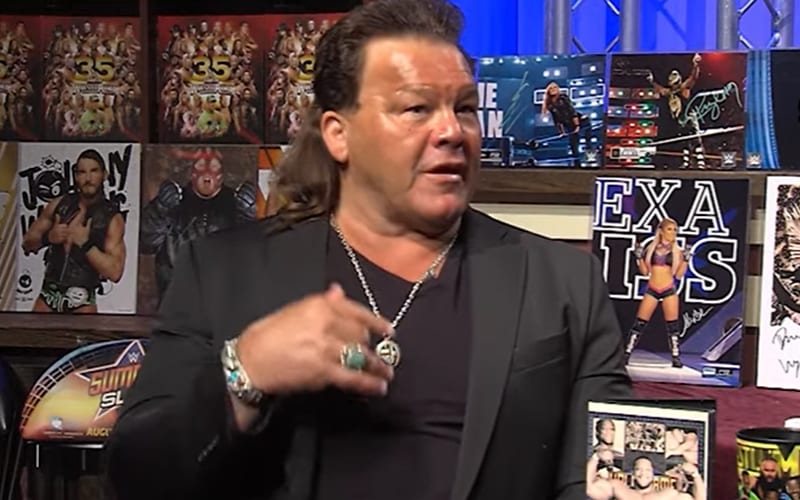 WWE Hall Of Famer Goldberg’s 173 match winning streak is touted as one of the most noteworthy undefeated streaks in the history of pro wrestling. The streak came to an end at the hands of Kevin Nash at WCW’s Starrcade pay-per-view in 1998.

Now it seems a former WWE Superstar believes they surpassed Goldberg’s undefeated streak. Tatanka recently spoke to Boston Wrestling MWF’s Dan Mirade, where he claimed that his own undefeated streak is far longer than Goldberg’s.

Tatanka said that he had to wrestle at least 500 matches in a year at one point of his WWE career, which did not include WWE television matches. The former WWE Superstar claimed that he had an undefeated streak that was close to 1000 matches.

“We literally wrestled about 500 times a year, not including if you were being used on TV by Vince McMahon. You would wrestle at least twice [per day]. Everyone always talks about Tatanka, the undefeated streak, the two-year undefeated streak. Goldberg, 173 and 0, when we finally figure it out and we start talking to everybody, actually I’d probably be close to 1,000 and 0 because I went two years undefeated.”

Tatanka recently made an appearance on this week’s RAW Legends Night.