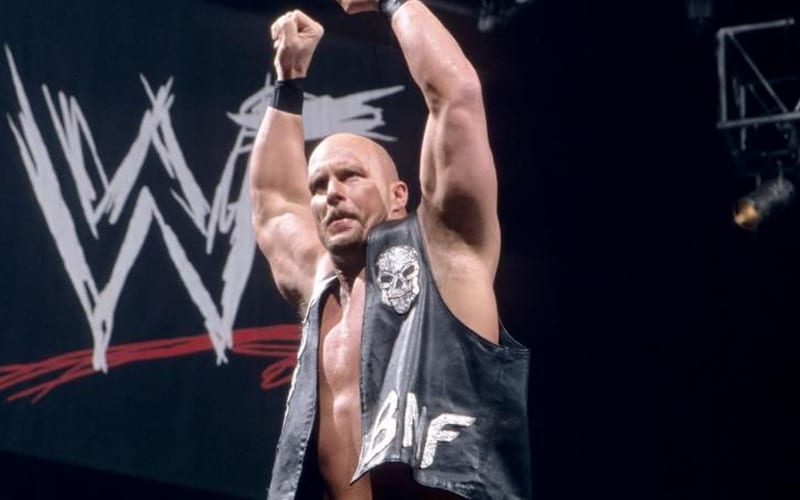 The Royal Rumble is coming up on January 31st, and everyone is excited to start another road to WrestleMania. Steve Austin has won three of those over the top rope matches, but he doesn’t like being a part of them.

While speaking to Fox Sports, Steve Austin admitted that he never really liked performing in Royal Rumble matches. There are so many moving pieces going around and anything can happen in that environment.

So many things that can’t go wrong because everything’s gotta work out. You know what I’m speaking of, without just spelling it out.

I’ll never forget in San Diego at my first Royal Rumble. I was supposed to be the fourth guy left in the ring and Rikishi, or somebody, gave me a clothesline and the ropes were so baby oiled up from everybody wearing baby oil, I slipped.

There was a bunch of guys in the ring and I went out way early. I hit the ground, and I’m still pretty new in the company at this time, Ryan, but they’re gonna try to keep me in the Rumble, so they’re giving me a little bit of a push and I blew it!

Steve Austin also confirmed that his pro wrestling days are over. He has wrestled his last match so don’t expect to hear his glass breaking music as a big surprise during the Royal Rumble match this year.