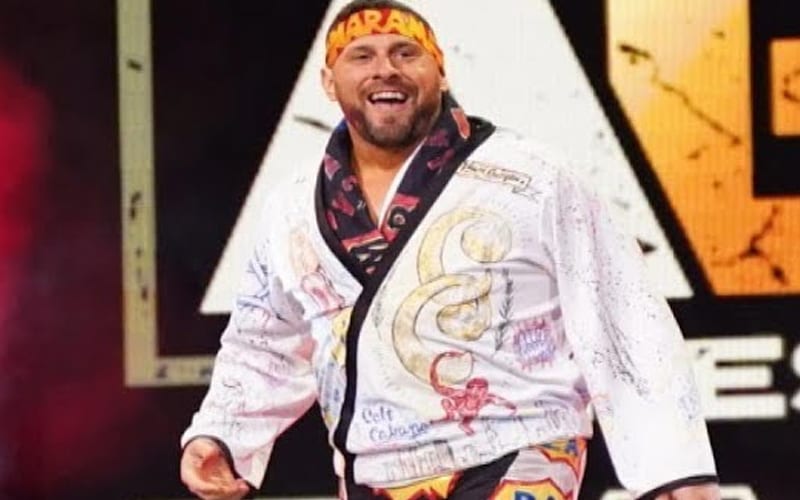 A few AEW talents get to work for New Japan Pro Wrestling. Jon Moxley, Chris Jericho, and Kenny Omega all have the green light from Tony Khan. Colt Cabana is on that list as well.

The Dark Order member tweeted out in response to David Bixenspan who said that he only wants an AEW and NJPW union so Colt Cabana can wrestle Yano. Cabana replied saying that he is allowed, and there actually plans for him to go. Then the pandemic ruined things.

My contract specifically says I can do NJPW. It was still the plan that got stopped with the pandemic 🙁

Colt Cabana is working consistently for AEW, and travel to Japan is still difficult, requiring quarantine time. Colt Cabana will stay inside the USA for now, but you can never say never about him taking a deal with New Japan once the world opens up a bit more.