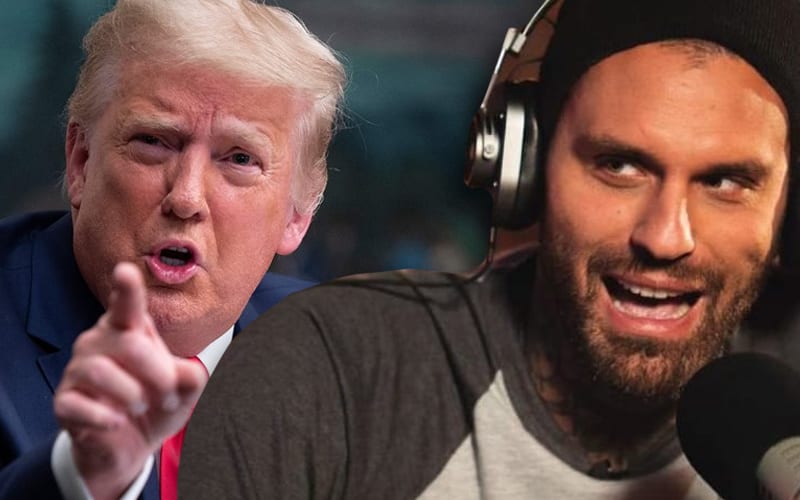 Facebook and Instagram has banned Donald Trump, and Twitch was soon to follow. The POTUS’ words incited a riot yesterday that took over the Capitol Building. You can read some of those reactions here.

Twitch banned Donald Trump from their platform, and it made headlines. Corey Graves saw this event on his timeline, and he commented with a vide game inspired tweet.

President-Elect Joe Biden will be sworn in on January 20th in Washington, DC. Until that day happens, it seems that Donald Trump won’t be able to log into Twitch.

We invite you to join the conversation in the comments below!