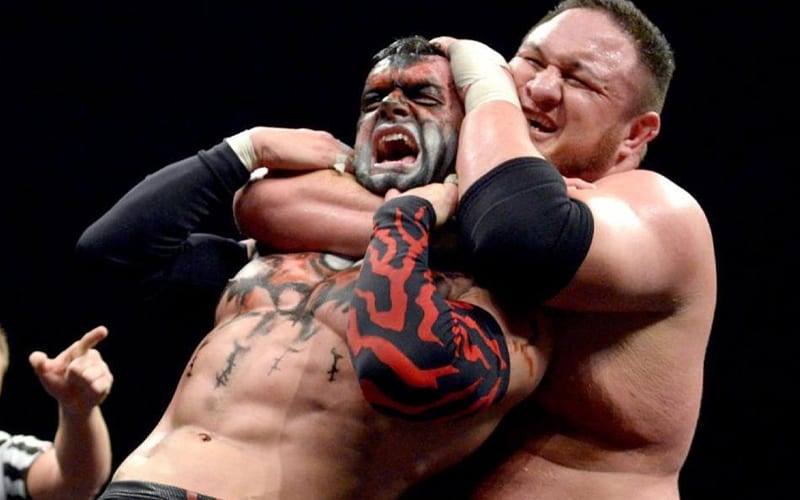 WWE NXT has seen many Superstars go through their roster at this point. Finn Balor has a unique privilege of performing with two very different rosters on the same brand.

While speaking to WWE The Bump, the NXT Champion Finn Balor spoke about the differences between NXT now and five years ago. He said that the former roster had a chip on their shoulders as they were striving to prove themselves and carve out a spot for NXT as a third brand. Superstars in NXT today are enjoying the benefits for all those people who helped establish that place for NXT in WWE.

“It’s very different. That first one I very much felt like it was us against the world mentality. You know it was NXT up-and-coming trying to prove myself. It was me and Shinsuke Nakamura, Samoa Joe, Kevin Owens all trying to prove that we belonged in the WWE Universe, all with a chip on our shoulders.”

“I feel like NXT now thanks to people like Adam Cole and the people who are running it the show for the last two years. They really created their own identity and created NXT into it’s own unique brand and its own style of wrestling. I fee like years ago we were trying to make it our own brand, but guys like Gargano and Ciampa have established it as a true, unique third brand. It’s something that you need a totally different mindset and skillset to succeed in right now.”

Finn Balor will defend the NXT Title against Kyle O’Reilly at New Year’s Evil. Balor said he isn’t looking for a repeat of the last time, but now he knows the power O’Reilly holds. He will hopefully be able to avoid a broken jaw this time around as well.