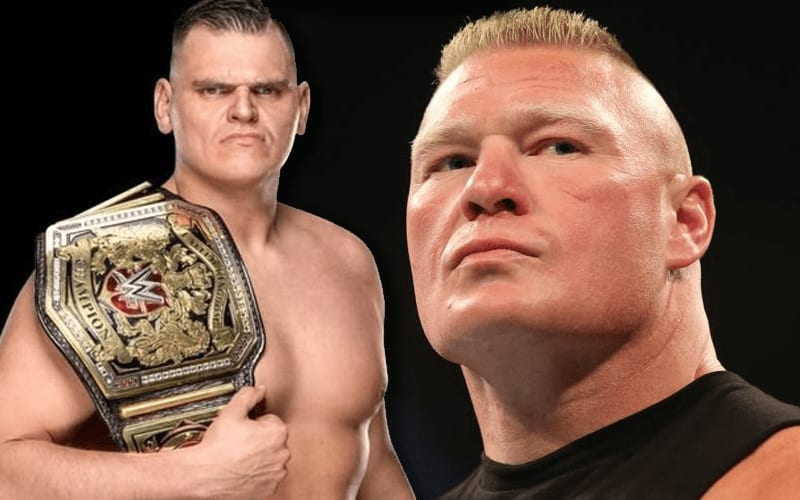 Triple H is very proud of the NXT UK brand as they carry on after a six-month hiatus. Walter didn’t slow down at all as he remained one of the most physically imposing figures in the entire company. Triple H would even liken his presence and ability to Brock Lesnar.

Triple H recently spoke to WWE The Bump when the subject of NXT UK came up. He praised Walter’s ring work and how he wastes no motion in the ring. His intimidating presence also led Triple H to compare Walter to another huge force in WWE, Brock Lesnar.

“It is tough to bet against WALTER. Anyone who’s watched him over the last few years; anyone who has recently watched him against Ilja [Dragunov]. He is one of the most physically imposing, physically dominating performers out there. There is no wasted movement, he is not flashy, he doesn’t care about how it looks, he is just effective. That being said, you have seen it in the past with other talent like Brock Lesnar.”

We’ll have to see if Brock Lesnar vs Walter ever happens. WWE would love to have Walter come to the United States, but he doesn’t want to make the move from Europe. The coronavirus pandemic also makes travel difficult for Walter.

The big question is who would come out on top if Lesnar and Walter ever meet in the ring. One thing is for sure, it would be a brutal encounter.