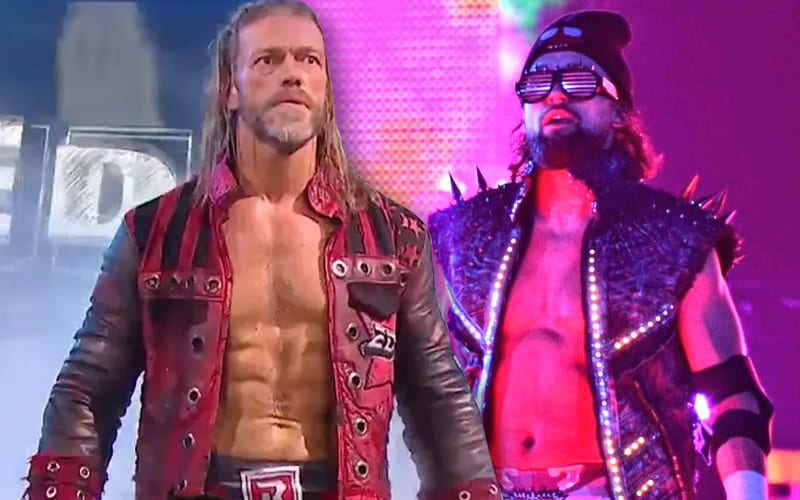 Edge inspired a lot of people with his work in the ring. His style also recently inspired a look at Wrestle Kingdom.

El Phantasmo rocked ring gear at Wrestle Kingdom 15 and he pulled off a style much like the Rated R Superstar. He tweeted out a photo of himself from Wrestle Kingdom with a caption that explained his inspiration was fellow Canadian Edge.

Edge pays attention to the entire pro wrestling world. He obviously knows how cool it is to have a tribute during Wrestle Kingdom. Edge might never work at Wrestle Kingdom for NJPW, but he was there in spirit this year.