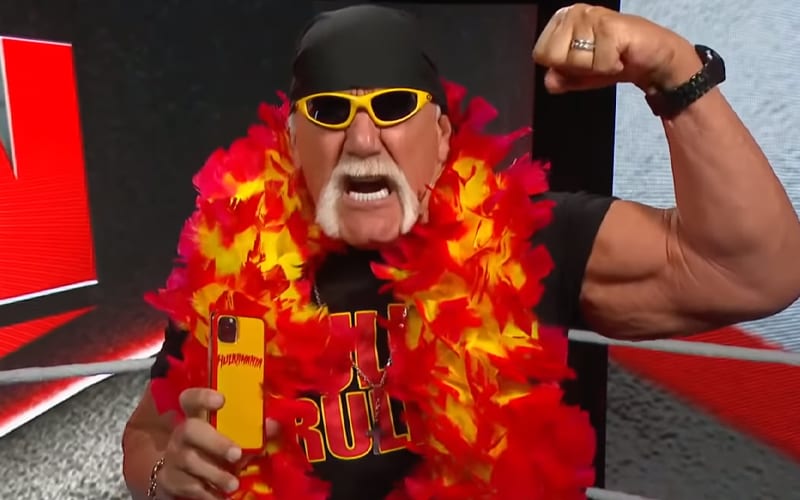 Hulk Hogan has a lot going on. He’s opening a new Hogan’s Hangout restaurant, and he was also able to show up at Legends Night on RAW this week. His appearance was a bit different from other legends for a reason.

Randy Orton was in Legend Killer mode this week. He insulted Legends all night, but he didn’t bury Hulk Hogan as he did Big Show and Mark Henry. During Wrestling Observer Radio, Dave Meltzer noted that Hulk Hogan wouldn’t come in under those circumstances.

“The one thing about Hogan is that Hogan isn’t going to come in to be buried whereas the rest of them are just going to do whatever they’re told.”

Hulk Hogan ended up looking good during Legends Night if you don’t count whatever they were doing in the intro with that “H Phone” idea.” Randy Orton was off to kill some legends on RAW this week, but he left Hulk Hogan alone for a reason.