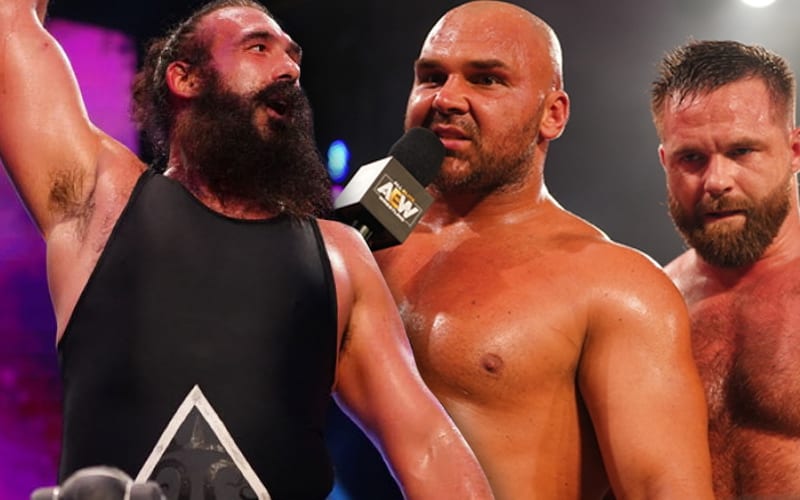 While they spoke with Talk Is Jericho, FTR revealed a plan that Brodie Lee had for them in AEW. He thought it would a good idea to reenact an invading stable storyline much like The Radicalz did in WWE when they jumped from WCW. Dax Harwood explained that Brodie Lee sent them a group text with the pitch.

Cash Wheeler noted that their contracts were coming up fast, and Brodie Lee wanted to form a stable much like the Radicalz did when they invaded WWE. Harwood then pointed out that Brodie Lee had no idea that AEW had an idea for him to be the Exalted One. Obviously, that was the plan they went with instead.