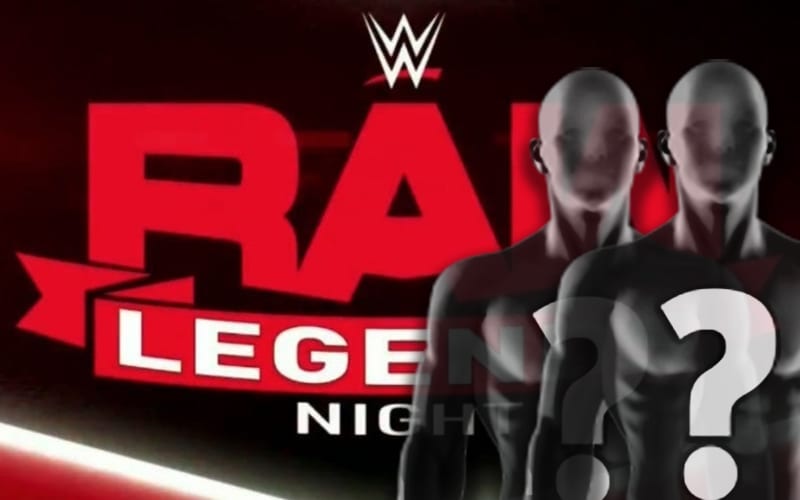 WWE is presenting another Legends Night this week. Their annual reunion episode brings hope for higher ratings, and they will kick off 2021 by inviting back tons of names from the past.

Former WWE referee Jimmy Korderas opened up in a new Reffin Rant about WWE’s Legends Night plans. This will open up a lot of opportunities for legends to put over current Superstars. They might not be ale to take bumps, but they can still give them a rub during a backstage segment.

Korderas also hopes that WWE doesn’t have the legends overshadow their current Superstars.

“We talk about this new generation of Superstars. Will these legends overshadow the current Superstars? I know the idea is to get some of these Legends to put over the current talent over in some regard. They can’t do it physically, but maybe they can do it with their words. It’s just going to be a little bit of a challenge to do the balance between former Superstars and current Superstars.”

Korderas said that he’s looking forward to Legends Night. It’s always good to see familiar faces return to WWE. The big question is how WWE will pull it off.

Obviously, WWE won’t get a chance to feature everyone on the show in a big way. Hopefully, they save room for the Superstars who will be around next week.