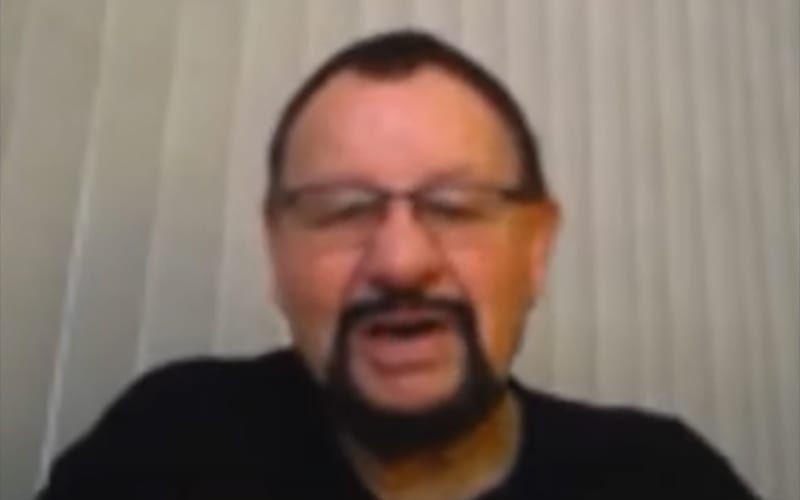 WWE Hall Of Famers Bushwhackers were one of the mainstays in the WWE tag team division back in the 80s. The opinions regarding the team were largely divided due to their gimmick.

The Bushwhackers were known to “lick” each other, fans and didn’t leave their opponents either. However, they certainly had larger-than-life characters.

Bushwhacker Luke recently spoke to Michael Morales Torres from Lucha Libre Online. During the interview, Bushwhacker Luke talked about character development in WWE. He then criticized the current WWE Superstars for having no character whatsoever, but noted that they are all superb athletes.

“This is one thing that is going to you know, maybe scratch some people, piss some people off… The characters… There are no characters there today but he’s building them now. He started to build a few characters there but in the end the classic days of the 80s and early 90s, we were all characters and we all stood out. I saw sometimes… Imagine if we had merchandise heavy out today. Like the new guys have today. They would be making a fortune. You know what I mean? But today they’re all great athletes. They’re all great athletes. Good bodies. Good wrestlers.”

Do you agree with what Bushwhacker Luke said? Let us know in the comments below!