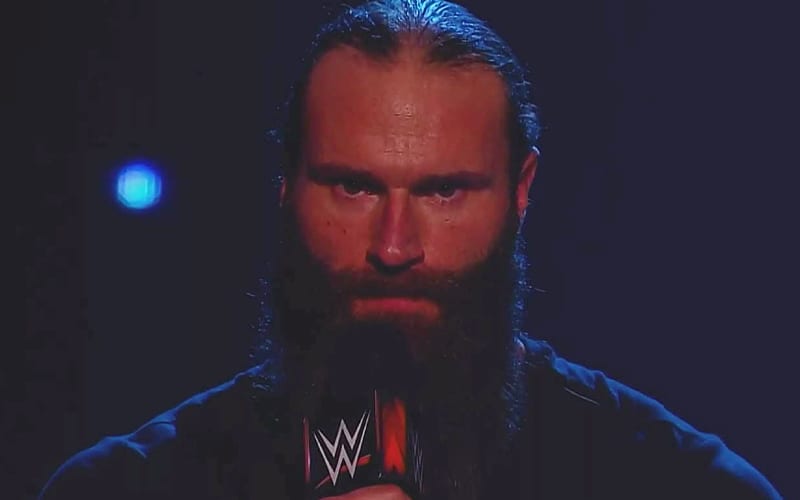 Jaxon Ryker formerly competed as one of the members of The Forgotten Sons until he parted ways with the faction.

Ryker made his debut on Monday Night RAW in early December last year, where he defeated Gran Metalik in his debut match on RAW. His performance impressed the likes of Mick Foley, who gave a lot of praise to the Superstar.

Since then Ryker has aligned himself with RAW Superstar Elias, being touted as Elias’ new Universal Truther.

Now it seems Ryker posted a cryptic message on Twitter regarding tonight’s episode of Monday Night RAW. He simply said that on tonight’s show, the universal truth must be heard.

REBORN on #wweraw Tonight will be no different. The universal truth must be heard

With tonight’s episode being the RAW Legends Night special, we certainly wonder what Ryker and Elias will have in store for the show. Join us later tonight for live play-by-play coverage of the show.