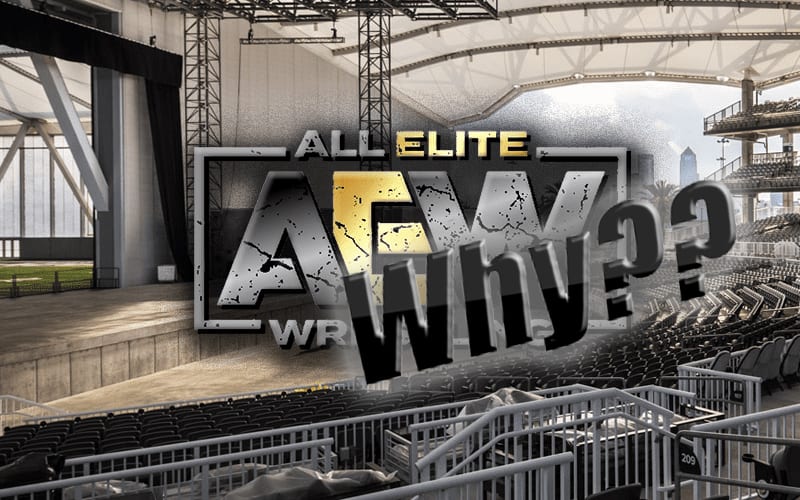 AEW is going to take a trip to Miami for a month. They will tape a month’s worth of Dynamite, including their Beach Break special, and AEW Revolution. There are a couple of reasons why they are changing locations.

According to Bodyslam.net, the temperature in Daily’s Place is a big factor in this decision. Even Kenny Omega spoke about how cold it gets in the building.

It was also reported that Daily’s Place gets very cold. There have been complaints about “sub-freezing weather in and outside of the venue.” The company will move to a warmer location for February. They also need a morale boost after suffering such a tragic time in the company’s history with the passing of Brodie Lee.

I was told that there have been some complaints about wrestling in the the sub-freezing weather in an outside venue [Daily’s Place] which likely played into the company’s decision to move production to a warmer location. Plus it was noted that a change of scenery would be good for everyone’s morale.

It seems that their current plan is to return to Daily’s Place in March. The company will get a nice break away from Jacksonville, but Daily’s Place will likely always be a go-to location for them.