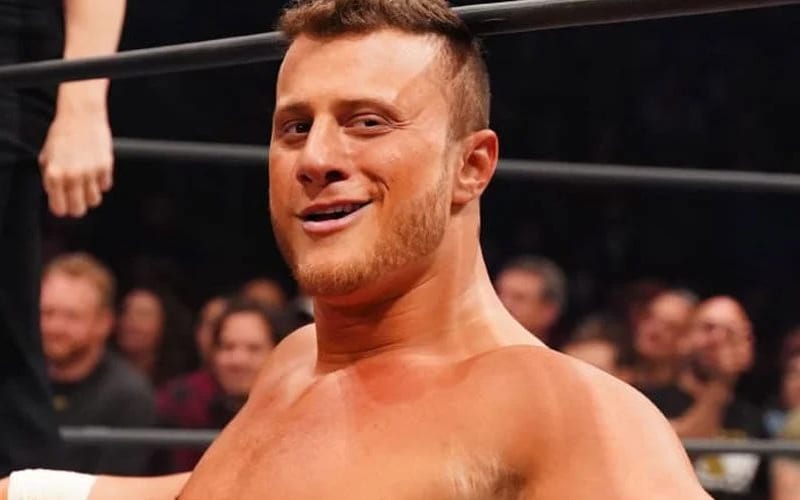 MJF is one of the top stars in AEW currently and so far, he has had a great run in the company. His heel character is arguably one of the best in pro wrestling and he maintains his character outside the squared circle as well.

A fan recently took to Twitter and posted a photo of his young son holding an MJF action figure, as he wished MJF a happy holiday.

It seems The Salt Of The Earth saw this tweet and did not have anything nice to say about it. MJF roasted the young fan by saying he came out of the wrong hole.

Looks like that kid came out of the wrong hole.

Some fans did not take kindly to what MJF said, with one saying it was a terrible thing to say.

that’s a terrible thing to say about a child!

This isn’t the first time MJF went after a child, as he also recently made a profane comment about Brodie Lee Jr. following AEW Dynamite.