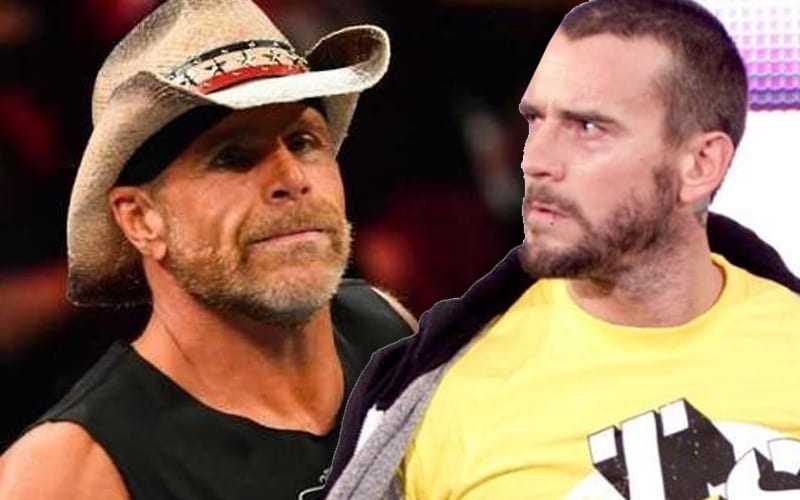 Ric Flair recently put Shawn Michaels over in a big way. He said that the man who put an end to his in-ring career is the greatest performer ever. CM Punk might have to disagree.

The Second City Savior tweeted in reply to BR Wrestling’s tweet about Ric Flair’s statement. CM Punk included an animated gif The Dude from The Big Lebowski along with a famous quote from the cult classic film.

Everyone is gong to have a different answer to the question about who is the greatest ever. It is a subjective opinion. CM Punk didn’t reveal who he would pick as the greatest in-ring performer, but it’s probably not Shawn Michaels.