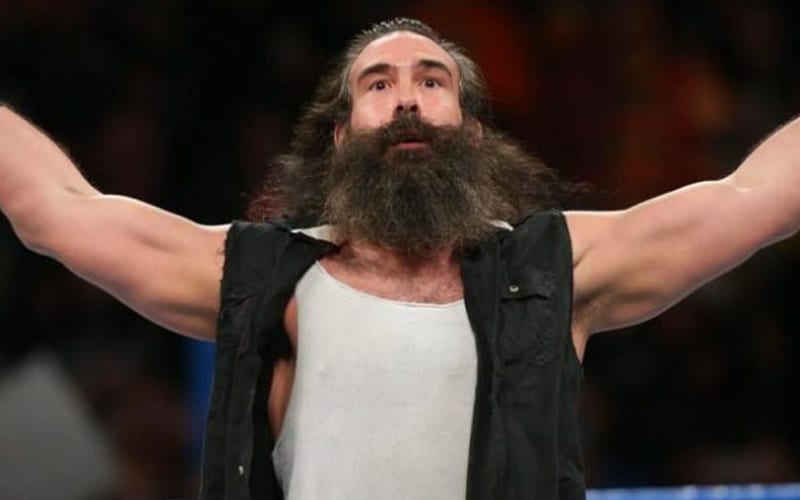 Brodie Lee tragically passed away at the age of 41 last week and the entire world of professional wrestling mourned his loss, but also celebrated his wonderful life.

AEW held a tribute show this past week on Dynamite to honor his memory. WWE also aired a tribute for the former Luke Harper recently.

Now it seems the company will be releasing a “Best of Luke Harper” collection for the WWE Network soon.

It is unclear what will be included in the collection, but as Harper was always a talented wrestler, there would be many matches to choose from for WWE to add.

Luke Harper joined WWE in 2012 and parted ways with the company in 2019. During his time in WWE, he won the SmackDown Tag Team Championship with Erick Rowan.

He also won the Intercontinental Championship in 2014, which was the only singles title he won in WWE.