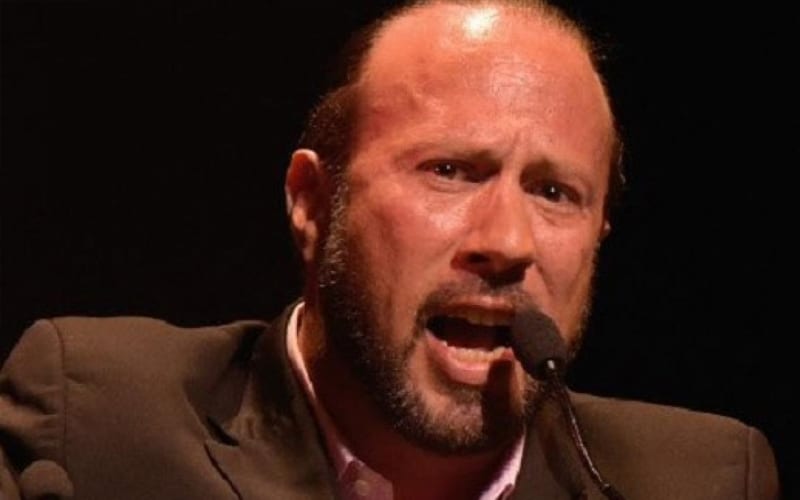 WWE has their own creative direction and sometimes that can lead to a Superstar leaving. A Superstar’s paycheck can also play into things. Neither of those things were working for X-Pac.

During X-Pac 12360, the WWE Hall of Famer spoke about his first run in WWE. He eventually left to go to WCW, but that wouldn’t have been the case if he was creatively satisfied. The meager paychecks could have been ignored if he was happy with his creative direction.

“The money was bad at the time, but I really think if I was creatively satisfied, I would have stayed,” Waltman revealed. “I wouldn’t even think about leaving. I would have tried to keep asking for a raise. I never even thought about leaving when creative was good, even when money was tough or bad. It was bad at one point.”

“There was a point where we used to get draws on the road and a draw is a cash advance. When business got bad, $200 was the limit you could get and sometimes, if you didn’t get the $200 draw, you might have got $150 on your check. So, yeah, it was tough like that, especially on the Florida runs.”

X-Pac eventually returned to WWE and joined DX to make history. That run in WCW might have been needed to help distance himself from a character that wasn’t really going anywhere after that initial 1-2-3 on Razor Ramon.