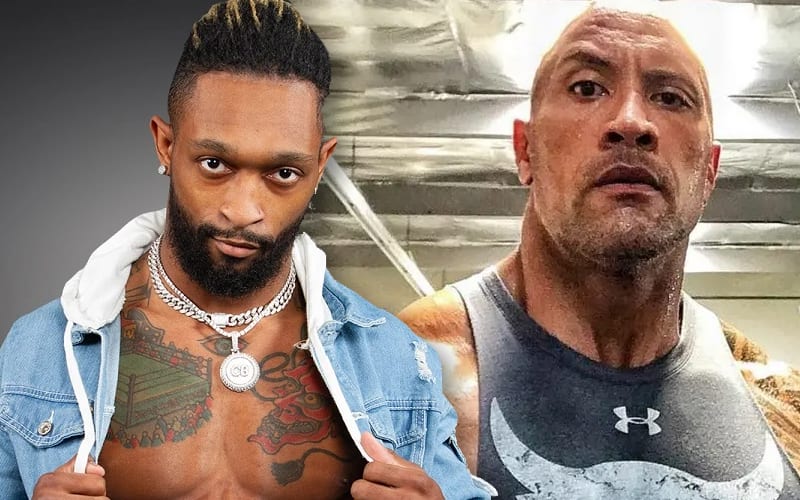 The Rock is the most electrifying man in sports entertainment. It’s easy to pull out a few of Dwayne Johnson’s most famous quotes on command. Some even have their own impression.

Impact Wrestling star Chris Bey did an impression of The Great One recently. This impression didn’t include him spouting off any famous WWE lines. It was more of a recent impression centered around Dwayne Johnson’s early morning workouts.

The Rock saw this video and he had to reply. The People’s Champion said the impression was “bullsh*t” because his workouts start eariler than Bey said.

Chris, you already know this is a bunch of bullsh*t. I start my cardio at 4am, not 5am! Wtf

The Rock is still going strong into 2021. Young Rock will debut this year, but it’s not likely he will wrestle. As Ringside News exclusively reported, The Great One will not be wrestling at WrestleMania 37.