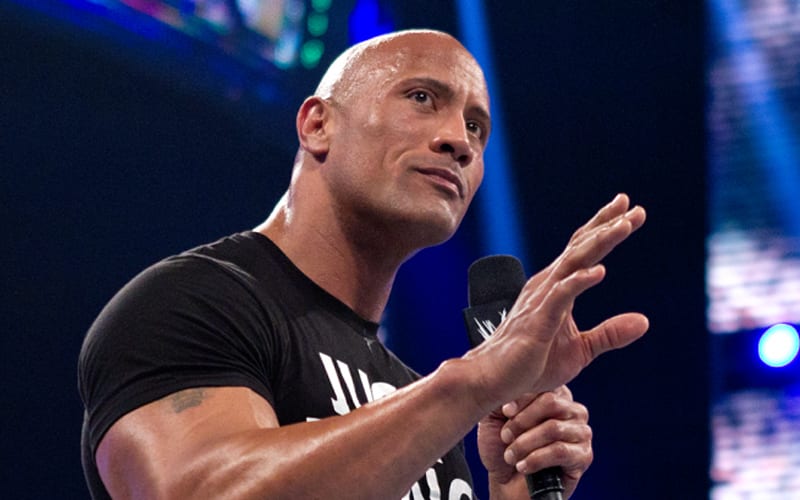 The Rock’s last match took place at WrestleMania 32. The contest lasted six seconds, and he defeated Erick Rowan with no trouble. He wants to return, and if that happens his next match will be much longer.

Ringside News has learned that The Rock wants to make a WWE return, but there are some things keeping that from happening. First off, he will only return if live fans are a part of the situation.

A source close to the situation confirmed that “there is zero discussion about The Rock vs Roman Reigns right now.” The Rock has several “written commitments” that prevent him, at the moment, from the match.

Vince McMahon and The Rock are still in contact “in case” that situation changes. As of this writing, there is no big talk about The Rock’s return.