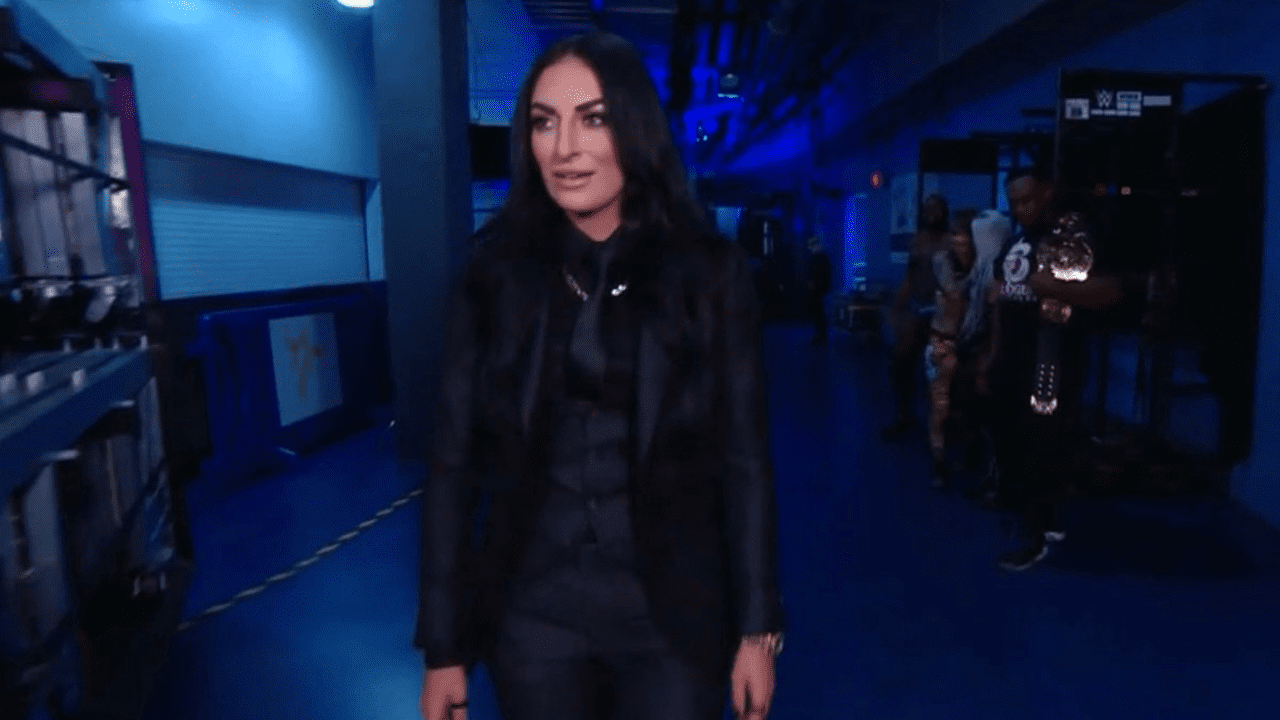 Sonya Deville was absent from WWE television since SummerSlam, where she lost to Mandy Rose in a loser leaves WWE match.

She made her return during this week’s episode of Friday Night Smackdown. Deville was seen backstage as Corey Graves mentioned that she has been reinstated and is officially a member of the Smackdown roster again.

Following her welcome return to the blue brand, Sonya Deville took to Twitter and gave a short but concise reaction. Here is what she said:

With Deville’s return to Smackdown, it will be interesting to see what the company has planned for her.