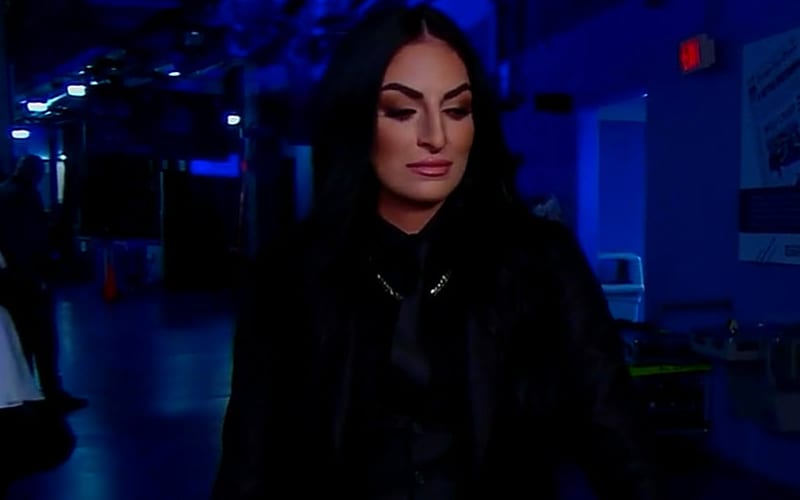 Sonya Deville lost a loser leaves WWE match at SummerSlam to Mandy Rose. She was “fired” from WWE, but that hiatus didn’t last long.

When SmackDown came back from a commercial break during the show’s second hour, Sonya Deville was shown walking down a hallway. Corey Graves said that she has been reinstated. She didn’t say anything, but that could change.

The show is still in progress, so she might have more to do later on in the episode. Right now, all we know is that Sonya Deville is back in WWE.

This is also the first time that we’re seeing Sonya Deville since her scary stalker situation, an ordeal she is still dealing with in court.