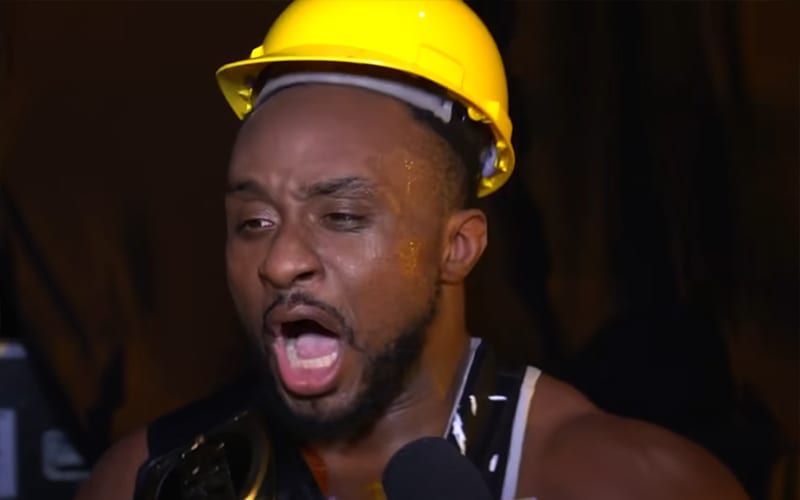 Big E and Sami Zayn were feuding with each other for the past few weeks. It culminated in an Intercontinental Title match on this week’s episode of Friday Night Smackdown.

They faced off in a lumberjack match, where Big E ended up defeating Sami Zayn for the title. Big E put an end to Zayn’s reign as Intercontinental Champion in the final episode of Smackdown in 2020.

Big E is now a two-time Intercontinental Champion. After his huge victory, Big E took part in an interview backstage. The New Day member had some hilarious comments to say about Sami Zayn.

I went to work on the boy Sami Zayn, and I did what I had to do to become your Intercontinental Champion for the second time. Don’t forget 2013, I was doing my thing back then too. I went to work on that boy’s behind! I said I opened up his cheeks and I said I’m doing construction here.

It seems Big E’s push as a singles star has truly started. We will have to see how his run as the Intercontinental Champion will be booked.