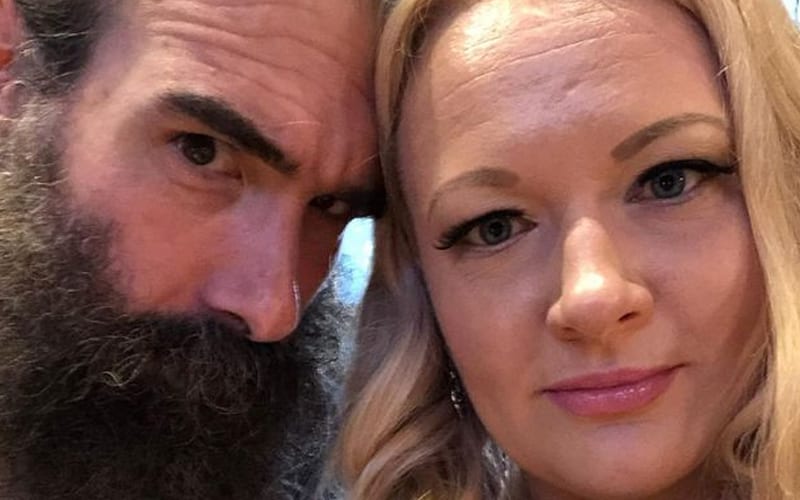 Brodie Lee’s passing brought fraudulent account creators out of the woodwork. His wife isn’t having it.

We previously reported that someone created a fake Twitter account for Brodie Lee Jr. That account has been taken down already. AEW even sent out a public address to inform fans of the phony accounts.

Amanda Huber is not immune to impostors. She found an account claiming to be her, but it’s not legit. This account was also ironically calling out the fake Brodie Lee Jr account. Neither accounts are real and she made that clear via an Instagram story.

I have Twitter, but I hardly use it and it’s been private for YEARS.

Hopefully, whoever is creating those fake accounts will realize that they are not doing Brodie Lee’s legacy any service by misleading people. This is a sad time and it’s also pretty awful that people are taking advantage of the situation. At least they are able to get the word about to alert fans of these fake accounts.