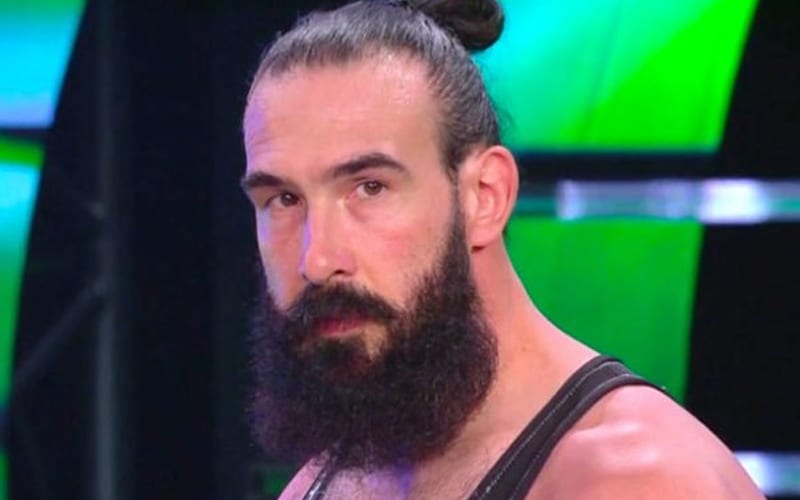 Being The Elite aired a very special episode of their weekly YouTube show this week. They celebrated the memory of Brodie Lee, and the pro wrestling world paid attention.

“Brodie” was the 236th episode of Being The Elite. As of this writing, the episode has 568,406 views. That is far more than any other Being The Elite episode in recent memory.

The tributes for Brodie Lee did not stop with Being The Elite. AEW dedicated an entire episode to his memory and the Celebration of Life garnered nearly 1 million viewers.

Numbers really aren’t important at a time like this, but they do stand to prove the huge impression that Brodie Lee had on so many. His passing affected the entire pro wrestling community in a big way, and many wanted to be a part of paying tribute to such a great man