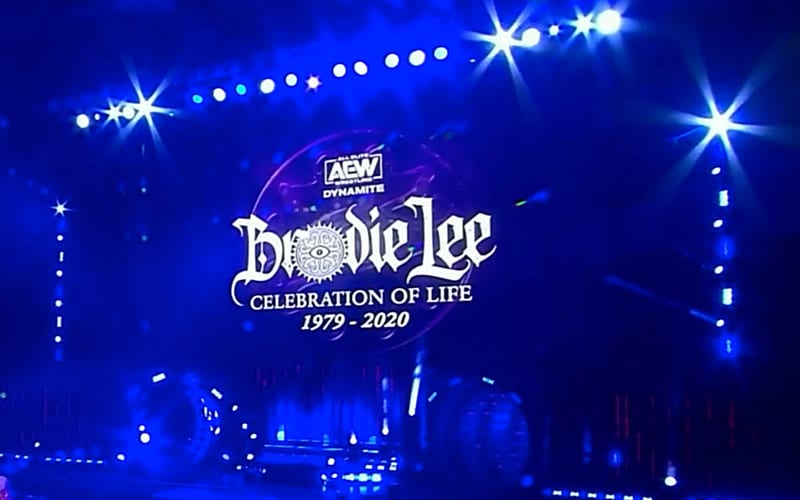 AEW Dynamite brought a Celebration of Life for Brodie Lee last night. WWE NXT aired their go-home show before New Year’s Evil. How did the viewership turn out?

The week before that, Wednesday Night War brought an overnight viewership of 995,000 viewers. That was a huge number for AEW, especially with the NXT competition. WWE NXT drew 659,000 viewers. AEW was #2 in cable for the night with a .45 rating in the 18-49 demographic.