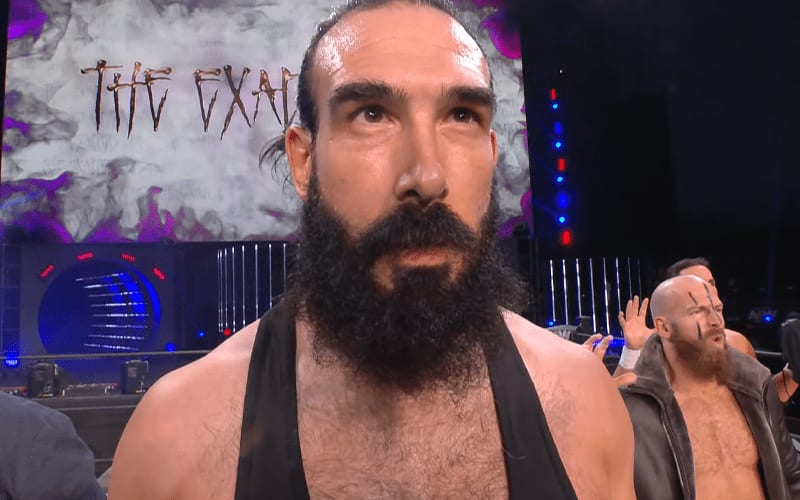 Brodie Lee passed away far too soon, and his memory is still being celebrated throughout the pro wrestling world. He accomplished a lot in his career and proved that he could main event for a large company, but he had many more plans.

During Wrestling Observer Radio, Dave Meltzer noted that Brodie Lee’s original WWE release request wasn’t done with the sole intention of going to AEW. It was noted that WWE denied his release because they didn’t want him going elsewhere. Instead, Brodie Lee intended on going to NJPW and working American indie dates as well.

The Wrestling Observer Newsletter further noted that Brodie Lee had talked about going to NJPW prior to AEW. He was big and wanted to work those NJPW matches.

He talked about going to New Japan Pro Wrestling before there was an AEW. As a big agile guy who could work, the odds are he’d have done very well there and his ideas of how he wanted to wrestle more closely aligned with New Japan’s style.

Sadly, Brodie Lee didn’t get to make a trip to NJPW prior to his untimely passing. The pandemic stopped that from taking place, and now we can only wonder “what if?”