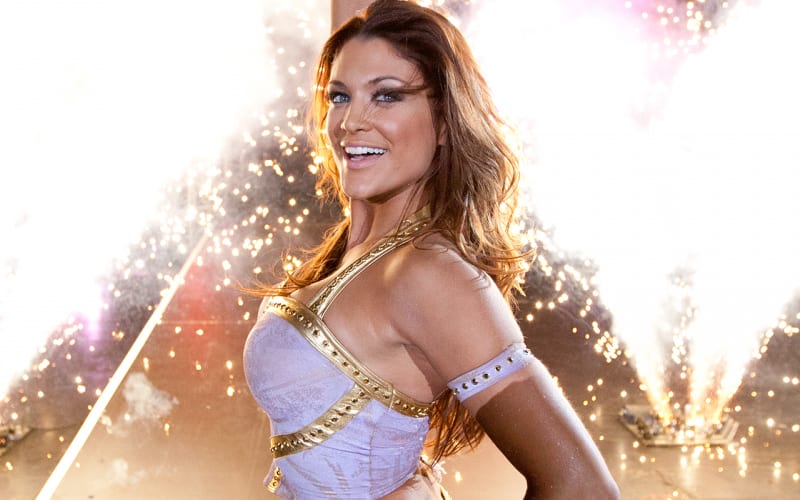 WWE is kicking off 2021 with a big Legends Night. They will also present Drew McIntyre vs Keith Lee with the WWE Title on the line. The company has confirmed another name for their Legends Night episode.

The company confirmed that Eve Torres has agreed to come in for Legends Night. They will have a lot of people there, but it’s unclear how they will feature them.

Ringside News exclusively reported that Vince McMahon is counting on a Legends Night gimmick to pull a bigger rating. This will hopefully help kick off their 2021 with a much higher number.

We will have to see how everyone is used, or if they even have to show up to the ThunderDome during the pandemic.