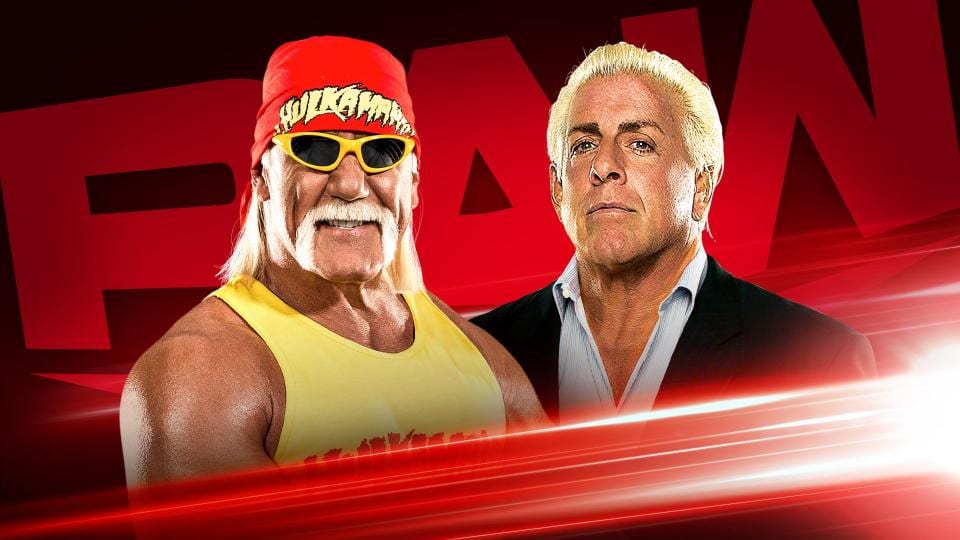 WWE Raw will feature a star-studded entry into 2021. The company is doing something special for the first episode of the longest running weekly episodic television show in history on January 4th.

During the show this week, the company announced that a ton of people will return to WWE Raw for special appearances. It was not revealed what they will be doing.

WWE could have anyone they want on Raw in the day and age of Zoom calls counting as an appearance. We’ll have to see what they’re able to do, but it will be nice to see them as the company gets the road to Royal Rumble going in 2021.