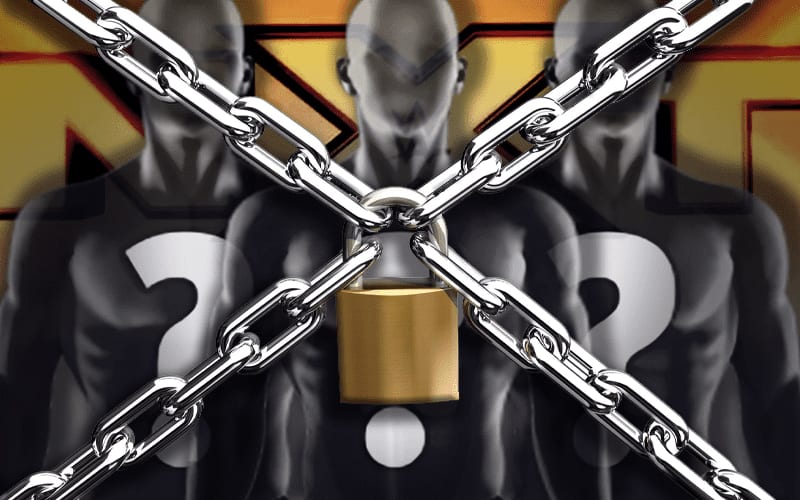 WWE’s endless pursuit to lock down as much intellectual property as possible continued on Christmas Eve. They locked down several names for NXT Superstars.

According to Heel by Nature, WWE locked down copyrights for Nash Carter, Wes Lee, Shi Zui, Shi Gun, and Tian Sha. It is unclear how WWE is planning to use those names.

The copyrights were registered in the usual way in which pro wrestling names are filed. The wording “Entertainment services, namely, wrestling exhibitions and performances by a professional wrestler and entertainer rendered live and through broadcast media including television and radio, and via the internet or commercial online service” is included.

NXT currently has a rather interesting storyline with Xia Li and Boa. Their weekly vignettes got really dark and last week a mysterious woman in black and white face paint was shown. Those names could be related to that angle, but you never know what they have planned.