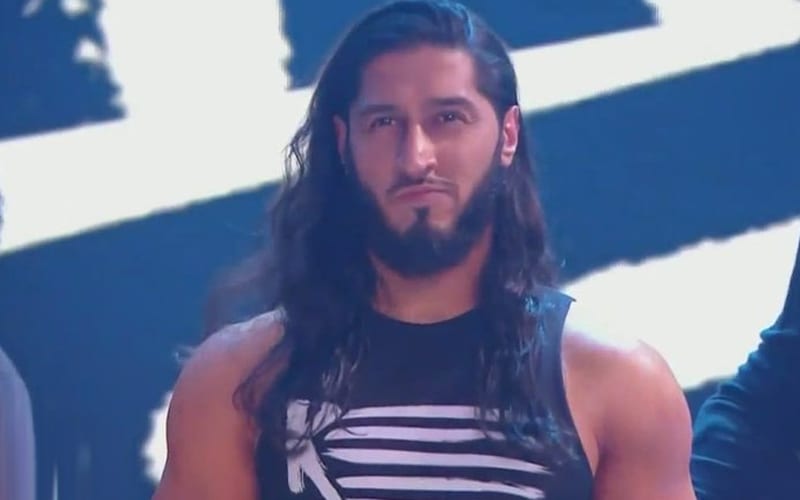 Mustafa Ali and Ricochet went out to the ring during RAW this week and they gave it their all. They still weren’t able to make everyone happy. Ali has a way of dealing with haters since his new Retribution persona emerged.

One fan tweeted out that the Retribution storyline was “D.O.A and now it’s unwatchable you were a knee jerk reaction by Vince getting yelled at by investors just like WWE underground, brand shake ups, 24/7 Title, brand to brand invitational, and nothing has helped or gotten anybody over.”

Mustafa Ali took a dive into this fan’s Twitter account, and he didn’t have to go very far to find ammunition for his retort. “Before tweeting this, you RT’d something to win a free Fleshlight. I just wanted to point that out,” Ali tweeted back.

Fans sometimes don’t realize that WWE Superstars also have social media and can search without needing to be mentioned. Mustafa Ali and Retribution are going to continue doing their own thing on WWE RAW and on social media.