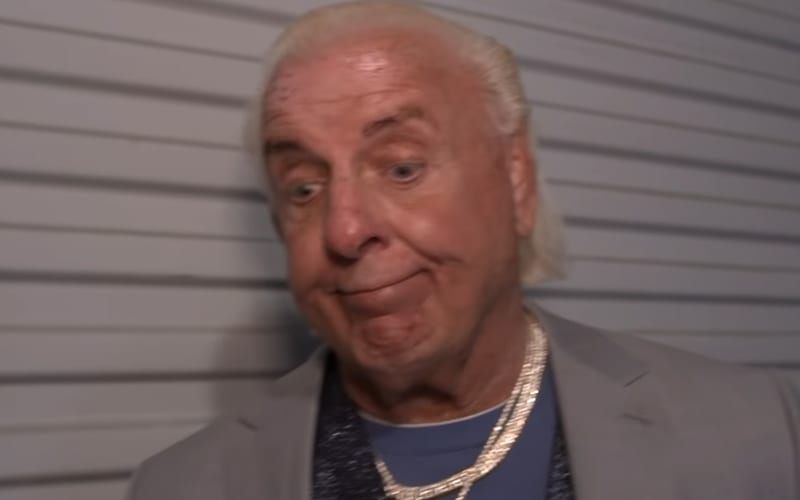 Ric Flair is a legend in pro wrestling and he achieved a massive amount of accolades for his work in the squared circle. He considers himself a pretty average pro wrestler all things considered.

While speaking to Talk Sport, Ric Flair broke down his career pretty simply. He considered himself an average pro wrestler, but all of those high emotions were very real.

“I was average at best, but if you guys think it was great then I can live with that. I didn’t think it was great, the emotion was at a very high level because it was real. All the things I went through, where I was so demoralized, I’m over it all now and I couldn’t be happier. I’m just happy, married to a beautiful woman that supports me through anything, my life could not be better.”

Ric Flair was not announced for Legends Night on January 4th, but he was just backstage at WWE TLC to watch his daughter Charlotte Flair’s WWE return. He is still celebrated as one of the best who ever laced up his boots, but Flair might not really consider himself as one of the greatest.