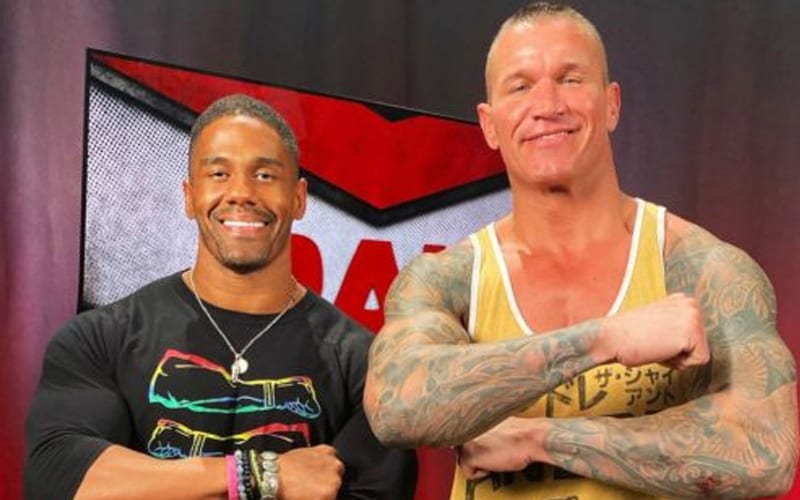 Darren Young parted ways with WWE long ago. Fans will always remember him for his time as a member of The Nexus stable and The Prime Time Players. He is also a former WWE Tag Team Champion.

During his time in WWE, Young has competed against many veterans, including Randy Orton. Young, who now goes by his real name Fred Rosser, recently spoke to Wrestling Inc.

While speaking to the publication, Rosser revealed that he is very inspired by WWE Superstar Randy Orton. Rosser then said that he wants to be known as the ‘black Randy Orton.’

Randy Orton’s a big inspiration of mine and a lot of stuff that I’ve learned in wrestling, in general.”

Rosser made his debut as part of NJPW’s STRONG shows earlier in the year.