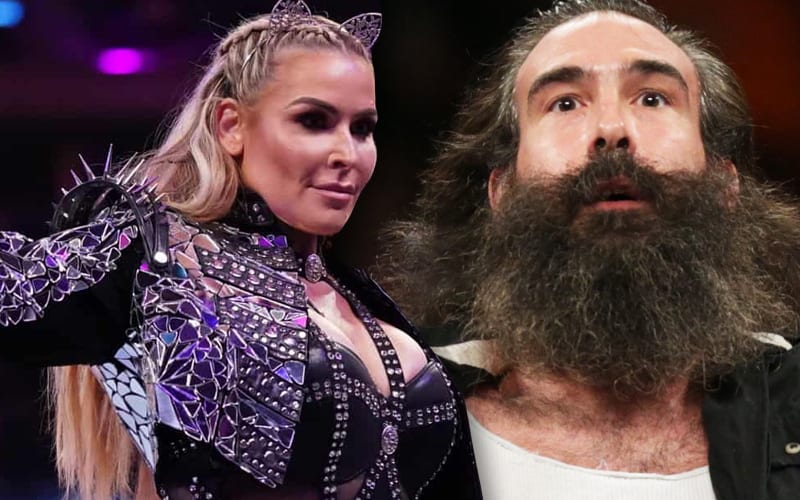 Brodie Lee’s passing brought many stories about the wonderful and entertaining man he was. He loved having a good time, and Seth Rollins said it’s impossible to think about him without smiling.

Big E has tweeted out several dedications to Brodie Lee, and he followed it up with a rather funny one today. Lee liked to joke around and claim that people were committing gimmick infringement. One of those times involved Natalya’s spinning lariat.

The Queen Of Harts loved reading this so much that she promised to rename her move after Brodie Lee.

This made my day. I’m gonna rename the spinning lariat after Brodie….

We’ll have to see what name Natalya goes with for her spinning lariat’s new name. There are a few options that could pay tribute to the man that the WWE Universe knew as Luke Harper, but many others called their friend.