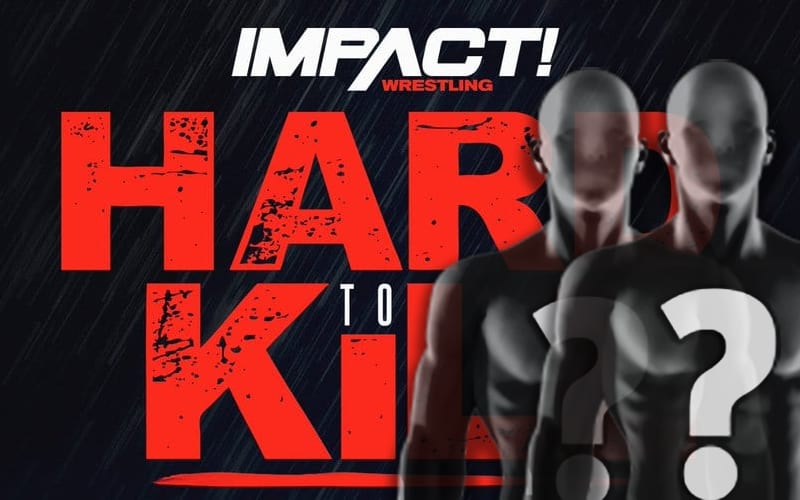 Deonna Purrazzo will defend the Knockouts Women’s Title against Taya Valkyrie. They made the announcement tonight during Impact Wrestling’s show on AXS TV.

This is very interesting because Taya Valkyrie’s contract with Impact Wrestling was reportedly coming up very soon. She also just copyrighted her own ring name.

We will have coverage of Impact Wrestling’s Hard To Kill right here at Ringside News. You can check out the updated card below.