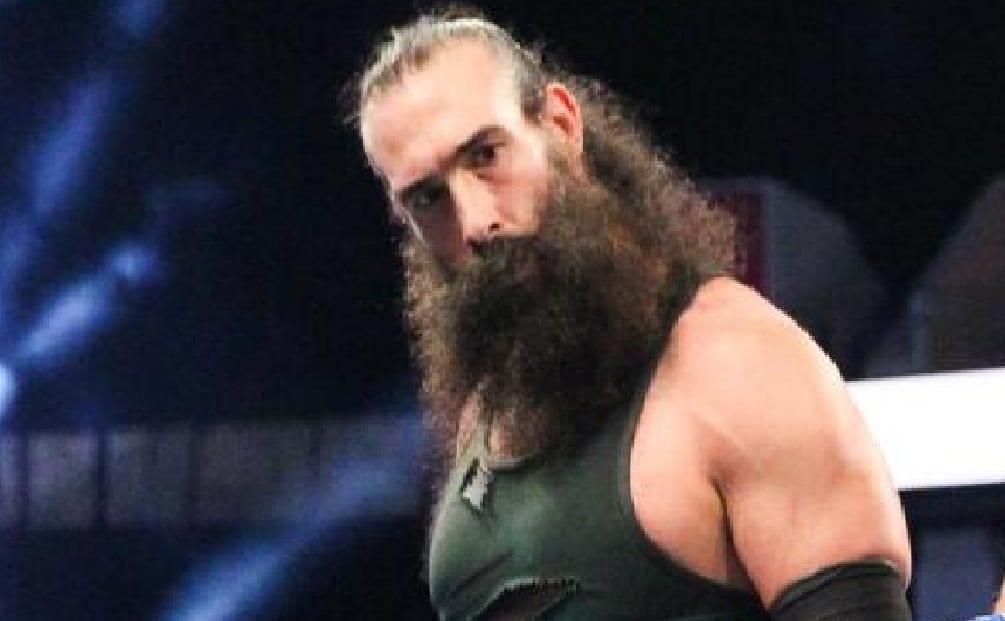 Brodie Lee’s passing hit the pro wrestling world in a huge way. Some fans might not have realized the amazing impact he had on so many behind the scenes. WWE didn’t utilize him to his full extent as Luke Harper, but he remained a constant role model backstage.

Matt Bloom, WWE NXT Performance Center Head Coach, tweeted out a dedication to Brodie Lee. He was a husband, father, and one of the boys who set a shining example of professionalism.

As a father, husband and one of the boys, Harper set the example for so many on how to do it right. He loved wrestling and his family so, so much. Words won’t ease the pain, but the memories and stories let him live forever. #RIPBrodieLee

No words in a tribute will take away the pain from losing someone like Brodie Lee. His memory will live on through the stories of those who knew him. It is still incredibly important that we all remember the impact he made on so many so his memory can truly live forever as it should.

RIP Brodie Lee, and thank you for everything.