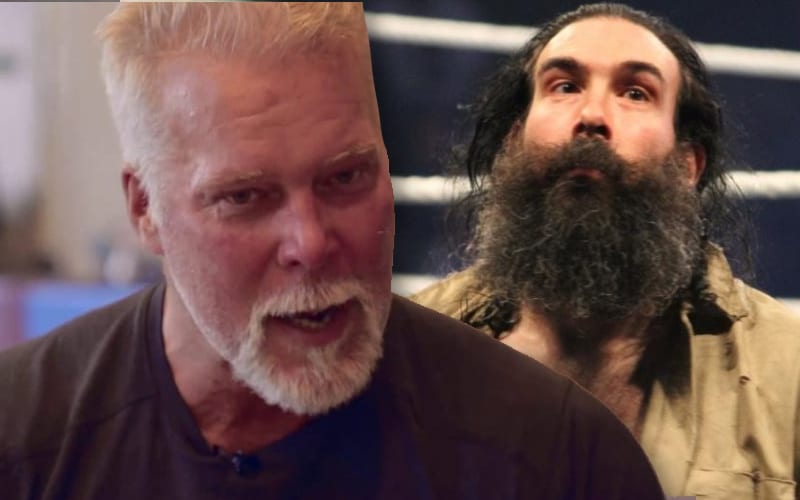 Brodie Lee passed away far too soon. WWE had Lee in their company for years, but they did not push him to the full extent of his capabilities. He had just arrived in AEW where he was given a leadership role in the Dark Order and became a TNT Champion. Then he passed away. There was so much left to accomplish, and that is another heartbreaking fact in this tragic situation.

WWE released a short documentary video for Brodie Lee following his passing. This ten-minute video included footage that the company already owned. They included a caption for his video saying: “Learn a little about the life and journey of Jon Huber in this candid documentary.”

Kevin Nash saw this post, and he might have watched the video. Big Kev might have been of the opinion that WWE could have done a lot more for the former Luke Harper. He commented back to WWE’s post saying: “Very little.”

Either way, Brodie Lee’s memory will live on in the hearts of his family, friends, and fans. He was an amazing man who is missed throughout the pro wrestling world, regardless of company lines.