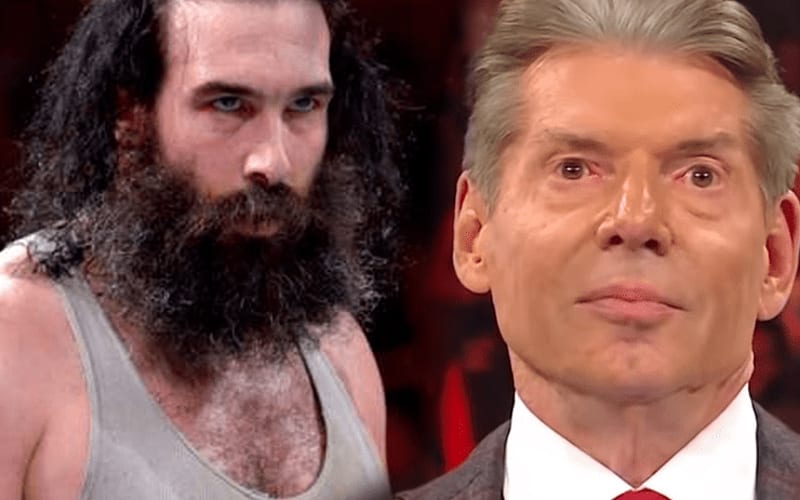 Brodie Lee passed away at the age of 41-years-old. The man spent years in WWE as Luke Harper prior to his release, one he requested. Vince McMahon has released a statement about the passing of this amazing man.

Lee left behind a wife and two children. Vince McMahon knew Lee as “Luke Harper,” but he also realized how much the man touched so many through his life.

The entire WWE family is deeply saddened by the passing of Jon Huber, known to the WWE Universe as Luke Harper. Our thoughts are with Jon’s family, friends, and fans.

Our thoughts are with Brodie Lee’s family and friends at this time. The reactions were massive across the board after his death as it was a tragedy that broke even the thickest company lines. Tony Khan also released a statement after Lee’s passing.