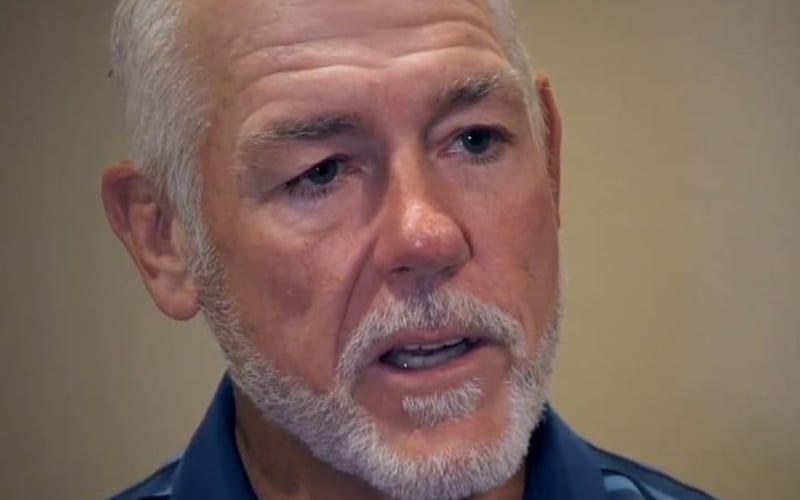 The Four Horsemen were one of the most legendary stables in all of professional wrestling. Two of the stable’s members, Tully Blanchard and Arn Anderson, recently spoke on the latest edition of Anderson’s ”ARN” podcast.

During the podcast, Tully Blanchard revealed something interesting he was told by Vince McMahon at the 2012 WWE Hall Of Fame, when the Four Horsemen were inducted.

Blanchard recalled the night of the 2012 Hall Of Fame, where he remembered taking photos with Vince McMahon, Triple H, and Shawn Michaels. The WWE Hall Of Famer said that Vince McMahon seemingly banned him from returning to WWE.

“There really wasn’t any conversation with Vince. I know that we took a picture with him in his dressing room which I have on the wall, him holding up four fingers. That’s a pretty good one. Then you have HHH and Shawn Michaels holding up four fingers in another one. I have that picture up too. I can remember we were standing in the hallway. Vince was addressing I think all of us. He said some of you guys, absorb all of this that is going on because you won’t ever be back. I took it that he was talking to me because everybody else has gone back.”

The 2012 Hall Of Fame inducted the likes of Edge, Ron Simmons, and Yokozuna as well. It seems McMahon’s words came true as Blanchard never made his way to the WWE since then.

Tully Blanchard is currently the manager for FTR in AEW.

h/t to Wrestling News for the quotes.