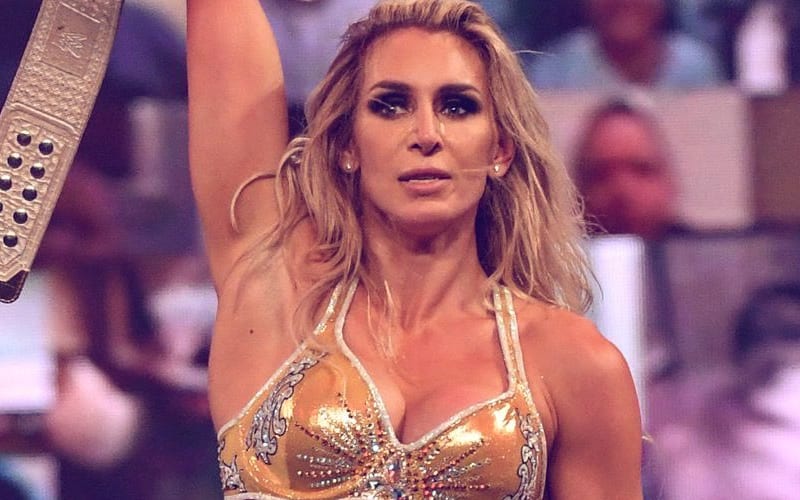 Charlotte Flair returned at WWE TLC. That wouldn’t have been possible if Lana wasn’t taken out of the WWE Women’s Tag Team Title match. This was part of WWE’s plan to bring The Queen back to television.

According to Fightful Select, several people in WWE stressed that Flair’s return was “not in the cards or considered” when WWE started building Lana and Nia Jax’s storyline.

It was expected that Charlotte Flair would return in the “fall or winter,” but she wasn’t factored into anything like that. There were also “plenty of members” of the roster who were left in the dark about Flair’s return.

Ringside News exclusively reported that WWE made the decision to pull Lana from that TLC match when it was decided Flair was returning. They really didn’t keep it a very big secret, but Lana’s plans certainly changed in the process.