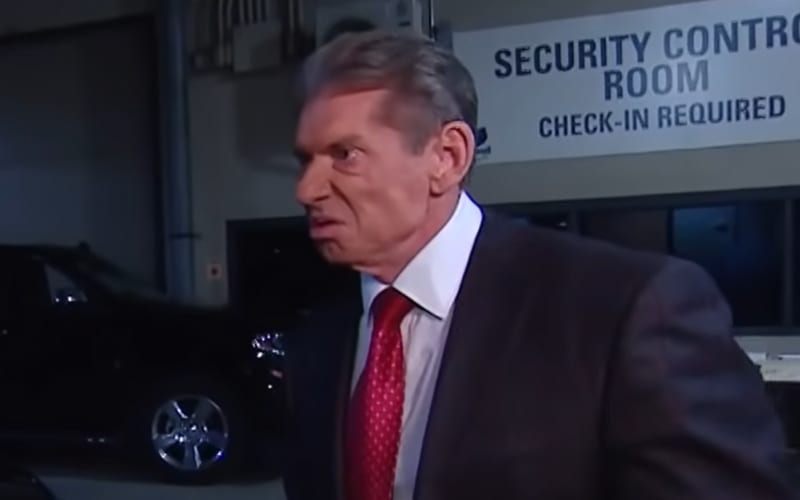 Arn Anderson and Tully Blanchard are part of the legendary Four Horsemen stable. They signed with WWE in 1988, after leaving NWA Jim Crockett Promotions. However, the two would part ways with WWE in 1989.

During the latest edition of his ARN podcast, Arn Anderson shared an interesting story about Vince McMahon. Anderson revealed that he and Tully Blanchard told McMahon they would be leaving WWE.

To this announcement, McMahon was said to be ‘insulted’ and he increased the salary of both Blanchard and Anderson by double.

“Let me tell you how smart and diabolical he (Vince McMahon) is. After Tully was sent home and however many weeks that I had left (on his contract), we were working with Demolition. Suddenly my pay doubled. Every week it was like, wait a minute. Am I getting the right check here? He ended up paying me more than I had made with Crockett, substantially. So at the end of the day, he did what he said he was going to do, even though he didn’t tell us at the time he was going to do it. It was like a F.U. to Tully and a F.U. to me that hey guys, see, I told you to stick with me. I can do anything I want, anytime I want. That ended up being my biggest year in the business, year to date,”

Anderson added that McMahon increased their salary out of pure spit, simply to show the two that he was capable of doing it.

Both Anderson and Blanchard are currently working as managers in AEW.

h/t to  WrestlingNews for the quotes.