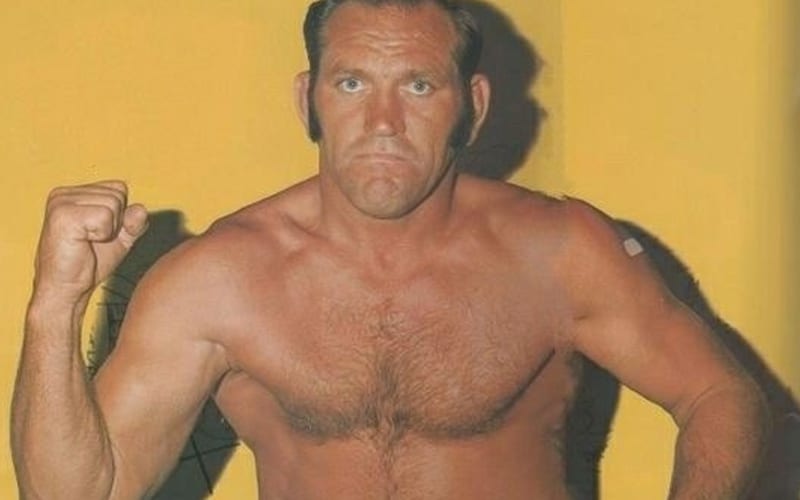 We are very sad to learn about the passing of Danny Hodge. The pro wrestling legend was 88-years-old.

According to Hodge’s niece, he passed away after a battle with Alzheimer’s disease. His memory will never be forgotten, and tributes for his legacy in the pro wrestling business are beginning to flood the Internet Wrestling Community.

William Regal sent out a touching tribute as he mentioned the lasting impact that Hodge’s career had on the entire pro wrestling business. “I’ve just seen the saddening news from my friend ⁦Gerald Brisco that the legendary Danny Hodge has passed away. Please take the time to google this incredible man and his career both in Wrestling and Boxing. I always loved talking to him. My deepest condolences to his family.”

Trained by Leroy McGuirk and Ed “Strangler” Lewis, Hodge’s career started in 1959 and he blazed a trail pro wrestling history. He was a legit tough man and a wrestler’s wrestler. His memory will never be forgotten due to all the careers he influenced along the way.

Our thoughts go out to Danny Hodge’s family, friends, and fans during this tragic time.