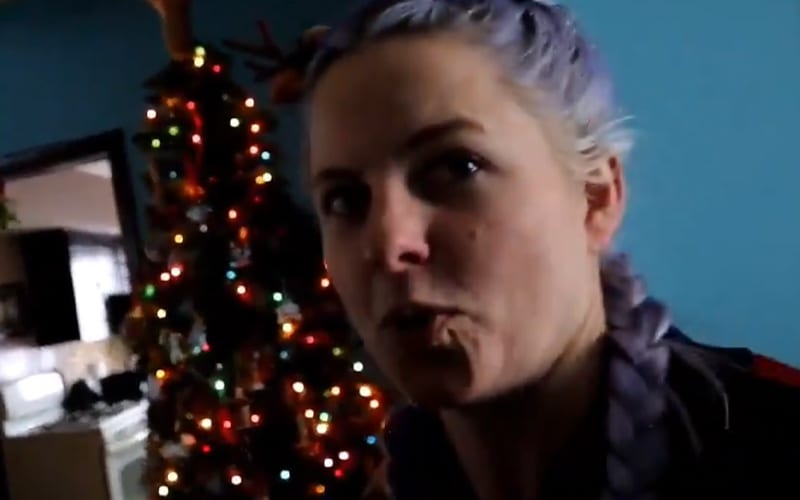 Johnny Gargano and Candice LeRae had a Merry Christmas, and Johnny Wrestling got a new piece of equipment that he hopes will help him bring more content to fans. He also needs to learn how to use it.

Candice got me a fancy new camera for Christmas because I have high hopes of exploring different avenues and creating more content in the future for you guys. This was the first video I took apparently..

Johnny and Candice Wrestling obviously had a good time. Their ‘A Very Gargano Christmas’ segment throughout NXT this week was also a bright spot for the black and gold brand’s Holiday episode. Indi Hartwell even got a hilarious new nickname.

We’ll have to see what kind of footage Johnny Gargano and Candice LeRae take with that new camera, but they obviously have some ideas.